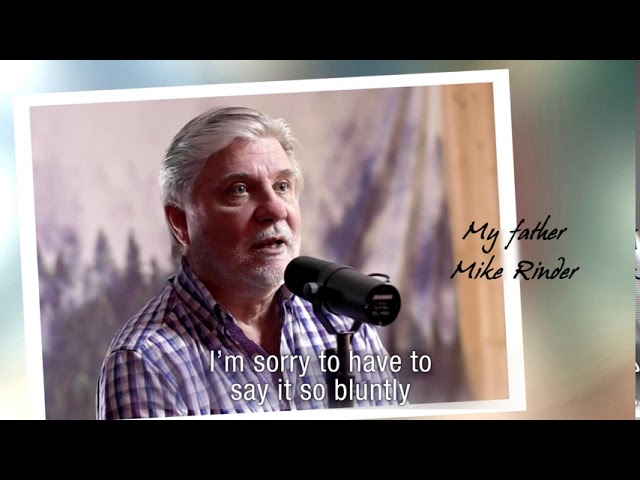 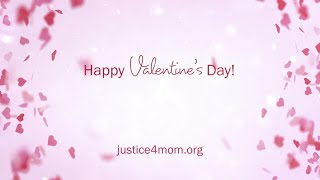 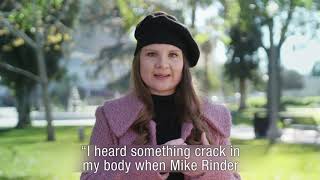 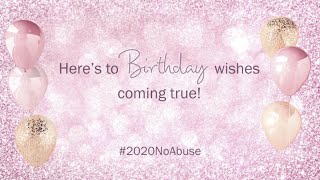 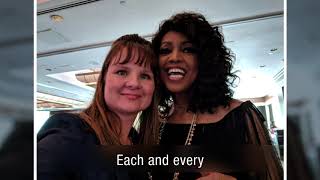 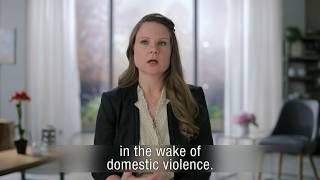 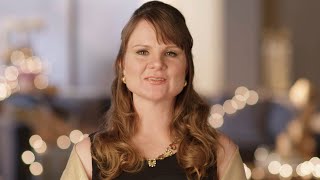 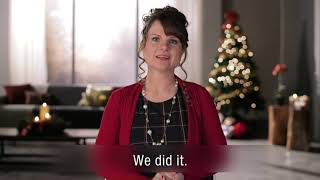 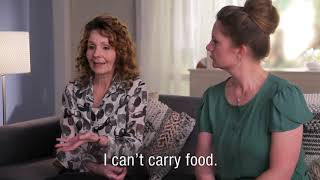 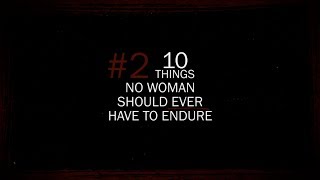 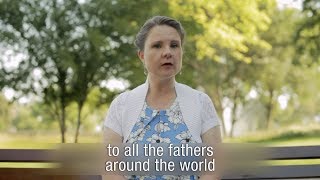 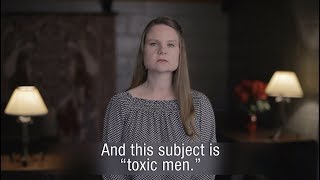 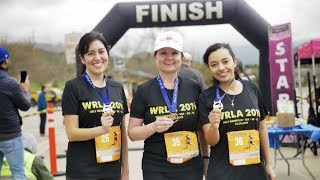 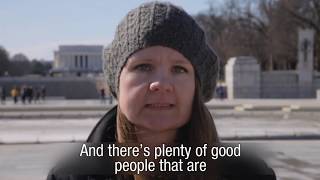 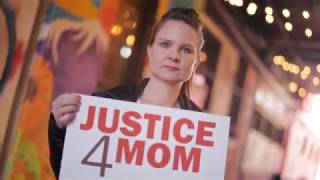 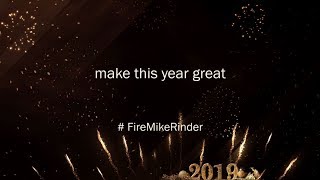 A New View: The Intersection of Domestic Violence & Infant Mortality

My Father, Mike Rinder Makes Money At The Expense Of His Family

We’re now into December 2020 and I hope you are all staying warm, healthy and safe.

Today, I am covering right and wrong. Wrong is making money at the expense of your family. That is the livelihood of Mike Rinder.

He continues on a daily basis pretty much hands down to attack myself, my brother, my mother, all of our family and what we believe in. Everything that we work for every day. He continuously gets enriched by doing that. That is what he does for a living. That is what he does to get money to live. It is disgusting. No real father would do that.

According to the law unjust enrichment is basically when somebody becomes enriched at the expense of somebody else and in a circumstance where the law considers that to be unjust.

By the same token and by common sense, somebody who then is enriched at the expense of their family would be to me unjust enrichment.

Mike Rinder, my father, spends his time harassing his family and telling lies about us on various forums—insulting us. He actually gets supported to do that and to carry out those mean, nasty, hateful things that he does. He's being enriched unjustly and at the expense of our family, me, my brother, my mom and the rest of my family. And that's really not right.

When he, Mike Rinder, attacks his wife of thirty years, jumps on her, breaks her shoulder, damages her nerves for life, gouges her flesh and causes her pain for thirteen years so far and then uses that on media, on whatever platform he has to make fun of her, to forward his own ends to harass our family. You name it. He is shaming the victim, all for enrichment. That is unjust enrichment plain and simple.

And yet, my father, Mike Rinder, continues to be enriched by people that very obviously don’t care that he’s a perpetrator of domestic violence and they turn a blind eye minimally or they’re in agreement with it. And that’s also not right. Nobody should be enriched for harassing their family, nobody.

And, you know, I wanted to raise awareness about that point because right now my father, Mike Rinder, his only income source as far as I know, is because of and when he harasses me and brother and my mom and his family. And not only who were are but what we believe in, what we work on, what are our goals are.

Each person has the right to their own beliefs and their own feelings and thoughts and viewpoints about things and that should not be held up in contempt by anybody much less your father, like mine, Mike Rinder. And then to be enriched because of it and be supported because of it. That’s just not cool.

This is why I use my voice or whatever platform I have with my justice4mom campaign to expose Mike Rinder and his lies and actually really show the real person that he is and his character and, you know, what he will unabashedly do to make fun of, harm or destroy his family for money.

So, let’s not let people get unjustly enriched by attacking, harming, hurting, maiming their family members and let’s end any support for Mike Rinder and men who domestically abuse their partners.

Let’s concentrate this holiday season on hope and helping others.

Happy Thanksgiving everybody. This 2020 Thanksgiving is obviously a little different than other years. Possibly some of you aren’t able to be directly with your family due to social distancing and staying safe and healthy.

The concept of Thanksgiving makes me appreciate more than ever those that I love, those that have shown me love, my great family members and, you know, those who have shown kindness. This very much for me does not include my father, Mike Rinder, who assaulted and battered my mother and caused her damage for life. He refuses to accept any responsibility for what he did to my mother, on top of everything. And meanwhile my mother is living a life of pain, really for the rest of her life. She’s never going to have the full use of her arm. She’s never going to be fully recovered from the violent assault, the domestic abuse, all caused by Mike Rinder. And that is something I really don’t want to give thanks for. That's really the only thing I can’t give thanks for this Thanksgiving.

Destruction of our family, our family values and caring for each other is Mike Rinder, and always has been Mike Rinder. His entire livelihood depends on, on attacking his family, telling lies and destroying everything that I live for, everything I believe in, everything my mom lives for and believes in and holds dear. And his son—everything he lives for and believes in. And his brother and everybody else in our family, he works to destroy every single day, meaning Mike Rinder. That harassment, abuse and mental and physical pain he has levelled is just something I cannot give thanks for.

Of course it’s more important than ever at this time to be vigilant, be aware of domestic violence and take action where you know of it or you see it—whether it be your household or another's—this is the time to speak up about that and to do something about it. We’ve been in stay at home and lockdown for a good part of the year. And the domestic violence statistics have gone up. Let’s put an end to that violence. This is the time of year when we want love in the families and celebration of families. Lots of love to go around.

For all of the families that don't have a memory of abuse, like mine of watching my father, Mike Rinder, maul my mother, they absolutely have something to be thankful for. I do hope those loving families are having a very wonderful Thanksgiving together and celebrating the family unit, as best they can during this trying time.

I give thanks this year to all those who have supported me from around the world and all of the support I've received from people that I don't know—from as far away as Africa—that also want to raise awareness against domestic violence and to make this a better world.

I give thanks for that encouragement to keep on going and to stand up and tell the truth about what happened in my family with my father Mike Rinder.

And, of course, I give thanks to every single person in my close knit family—not including Mike Rinder. I love them all. I have family members from Melbourne, Australia to New York, New York and even in Switzerland. I absolutely give thanks to them this Thanksgiving and forever more. And I wish all the best for everybody else as well.

Again, for all of my supporters who I consider basically part of my family in that way, thank you very much and Happy Thanksgiving to you.

Make life worth giving thanks for.

Today the topic I want to go over is pain. Now I don’t know about you but for sure, for me, if I’m watching a movie or something and there’s pain—someone’s getting punched, something like that—I can’t deal with it. I have to turn it off. You know, we all know pain is unpleasant. It’s not fun. And naturally human beings don’t like it.

In the case of my family, Mike Rinder is synonymous with pain. And I can tell you all the reasons why:

I mean every sense of the word: mental, physical, vicariously, directly. Pain equals Mike Rinder in our family.

I’ll see you next time.

This is Taryn with justice4mom.

What Kind Of Man Is Mike Rinder